5 Things You Should Know about Living in Germany

Germany is a great country to live in and in case you have decided to live in Germany then you will also realise why so many people like to live in Germany. It’s very balanced in a way and everything seems very sorted and in order. But when coming from a different country there are a couple of things that are different and that might seem a bit unfamiliar. So, I want to introduce you to some of these things here. The sooner you know, the better.

Telling time in German can sometimes be a bit confusing for foreigners. The most confusing one for foreigners is using the term “halb”, meaning “half” when telling time. In English using the term “half” usually means “half past”, but not in German. In German it actually means half until the next full hour, if that makes sense. So, for example, when saying “halb vier” (“half four”) the time is actually half past 3. It’s a little confusing, but you will get a grip on that quite quickly. It just takes a bit of time hehe. 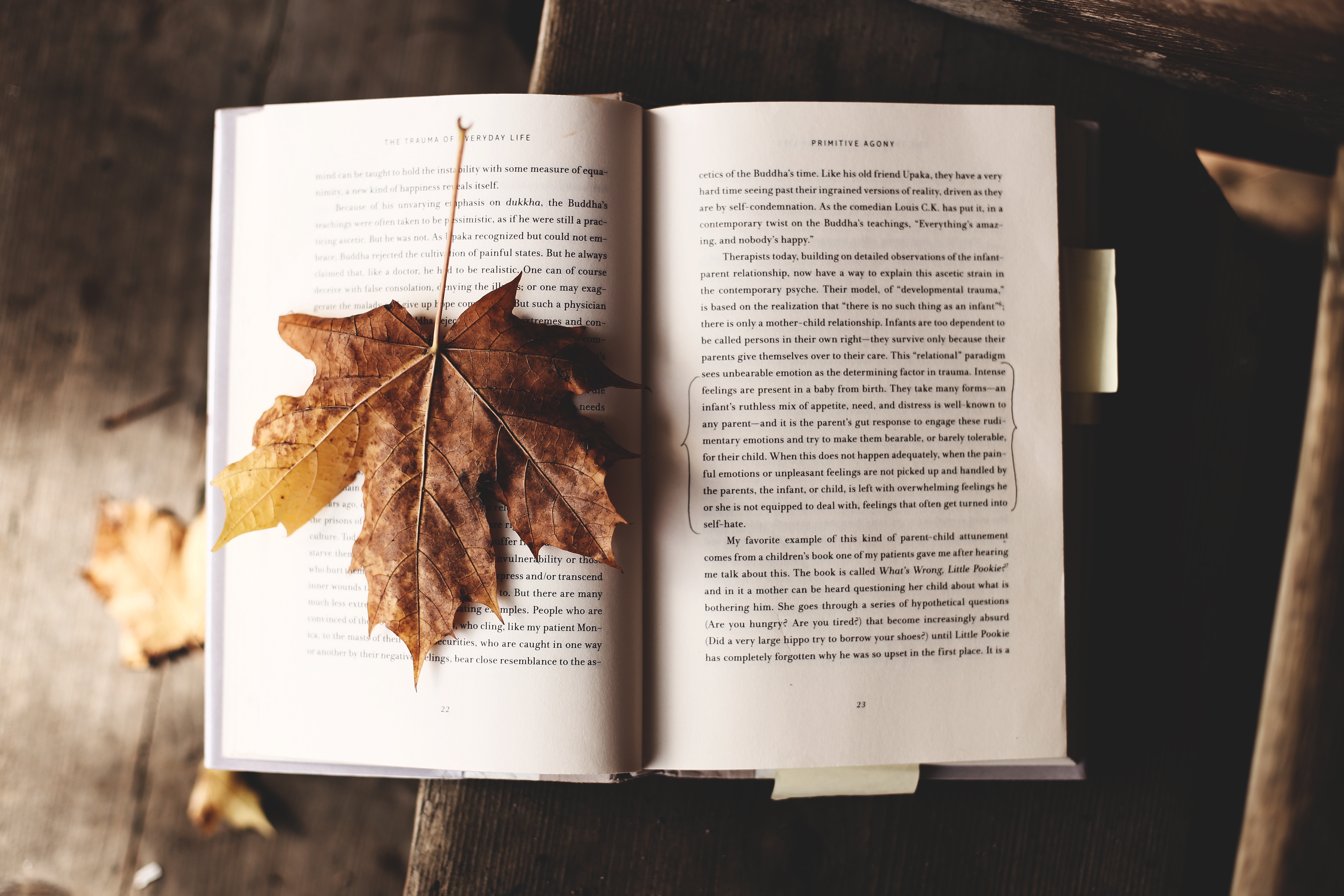 Sundays are generally considered holidays in Germany. So, before it’s Sunday you might want to go over your weekend plans again in case it included shopping or partying. If so, you should think about changing your plans.

Every Sunday stores and shops are generally closed (except most gas stations) and Saturday they often close earlier than during the week. While this is the case for stores and shops, most restaurants and cafes are open, even during holidays. But better check the opening hours of the place you want to go to and you will be on the safe side!

In Germany Sunday is also called “Ruhetag”, which translates to “day of rest” (literally meaning “quiet day”). This means that all chores, particularly noisy ones like mowing the lawn or vacuum cleaning the house will have to wait until the next week. During the week resting periods are traditionally between 1pm and 3pm (“Mittagsruhe” = ”midday peace”) and between 10pm and 6am or 7am (“Nachtruhe” = “night sleep”). However, specific regulations on resting periods depend on the state you are living in. But keep in mind, Germans are quite direct. So, if it’s too loud, Germans will let you know. If you keep things at a reasonable level or have an agreement with your neighbours, then you should fine.

Although sundays are very different to your usual “busier” days, you have the chance to finally read that one book you always wanted to read :) 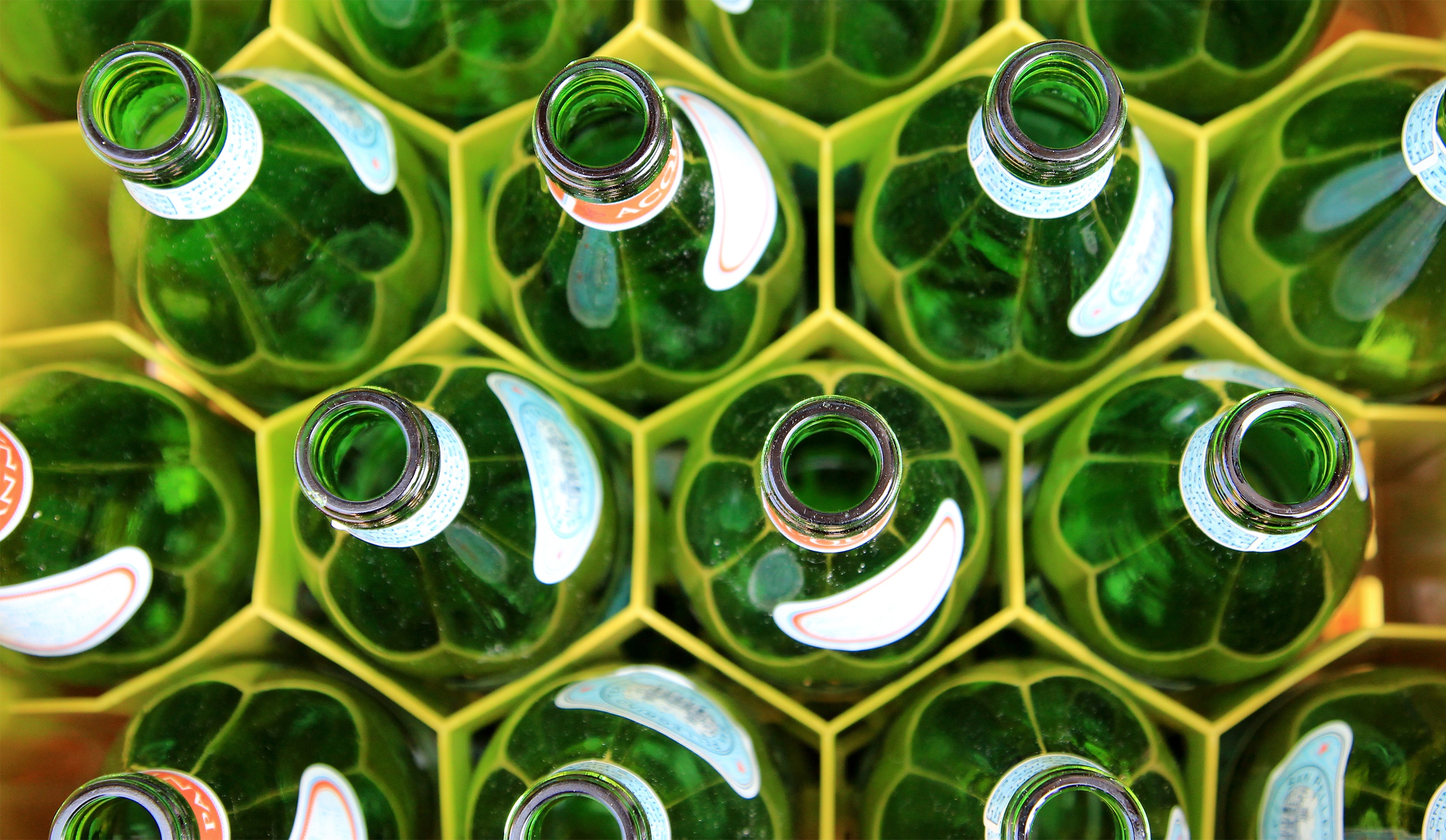 Germany and people living in Germany are very organised. This also applies to their way of recycling. If you stick to it, you can sometimes get a bit of money in return. General recycling includes separating waste into bins for general waste, paper, plastics, and organic waste which have individual dates for garbage collection. The more interesting part of recycling in Germany is “Pfand” (deposit), where you are able to get money in return. When taking bottles with a recycling symbol on the bottle label back to the store you will receive money in return. Many stores have special bottle deposit machines that will give you a receipt, which you can then use to buy something new or to convert back into cash at the cashier. Glass bottles that do not have any deposit are separated by colour and should be brought to individual bottle containers near your home.

2. No smoking in public places, but…

Smoking in Germany is a rather sensitive issue. Smoking is not forbidden, but it is prohibited to smoke in public places such as schools and hospitals, public transportation, bars and especially in restaurants and clubs, unless otherwise signposted. However, people have the possibility to smoke in designated areas. While smoking in public in Germany is restricted, drinking alcohol in public is allowed.

Although many stereotypes are not true, German punctuality is one that is actually true. Germans are generally “on time” (meaning 10 minutes early). Of course, when it comes to public transportation buses and trains are not 10 minutes early, but you can often countdown the seconds until the train leaves the train station. It’s fascinating!

Accordingly, coming late is frowned upon, especially when it comes to formal appointments or meetings. So, just be sure to have your watch handy and set a reminder, just in case you get caught up in having some good German beer or eating a delicious Schnitzel, in which case "Prost!" and "Guten Appetit!" 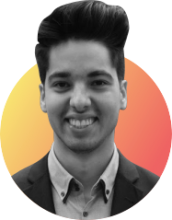 Things you need to know

Lauren in Padua: Adapting to studying online and language learning

Lauren in Padua: Moving abroad during a pandemic